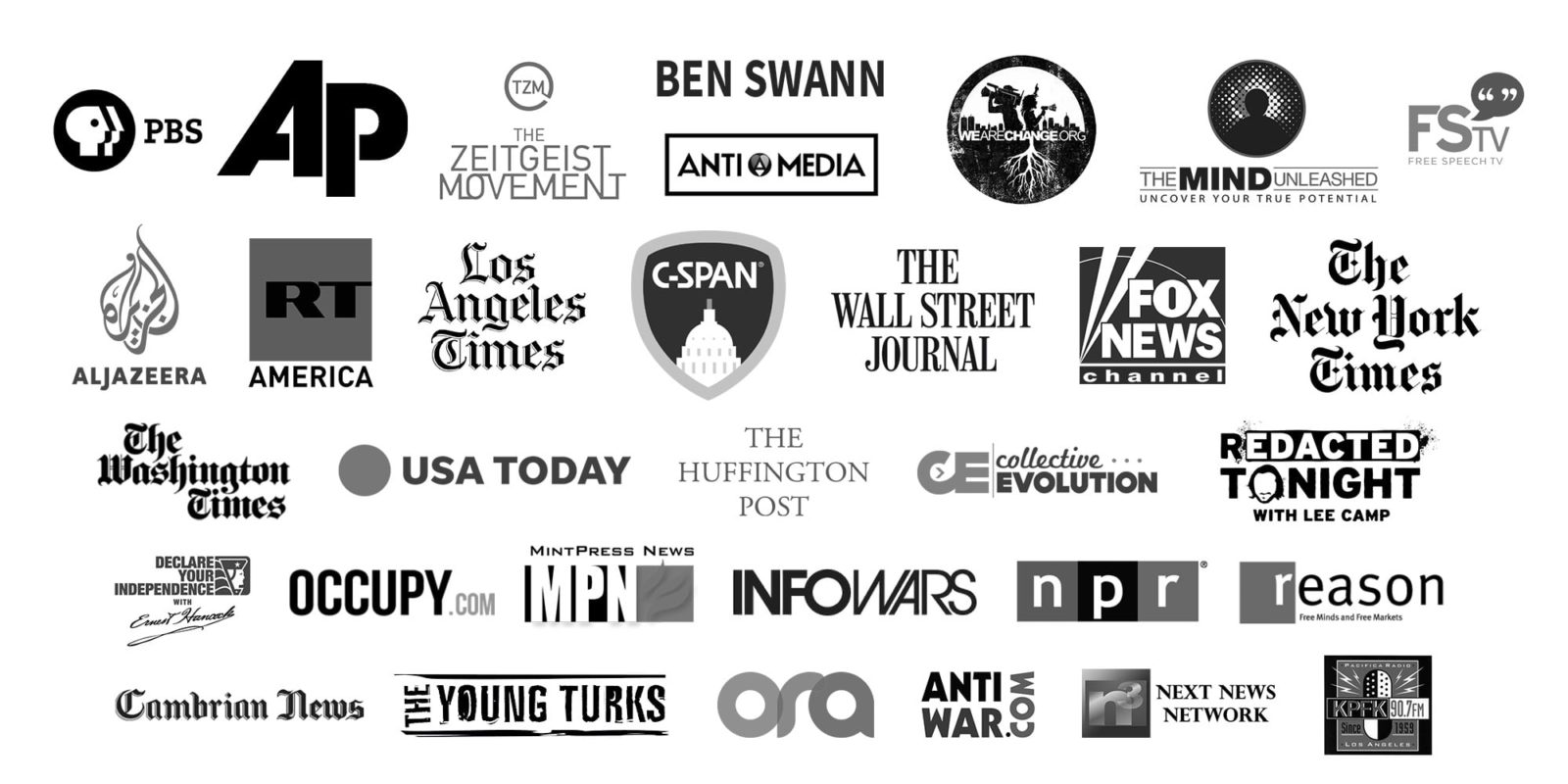 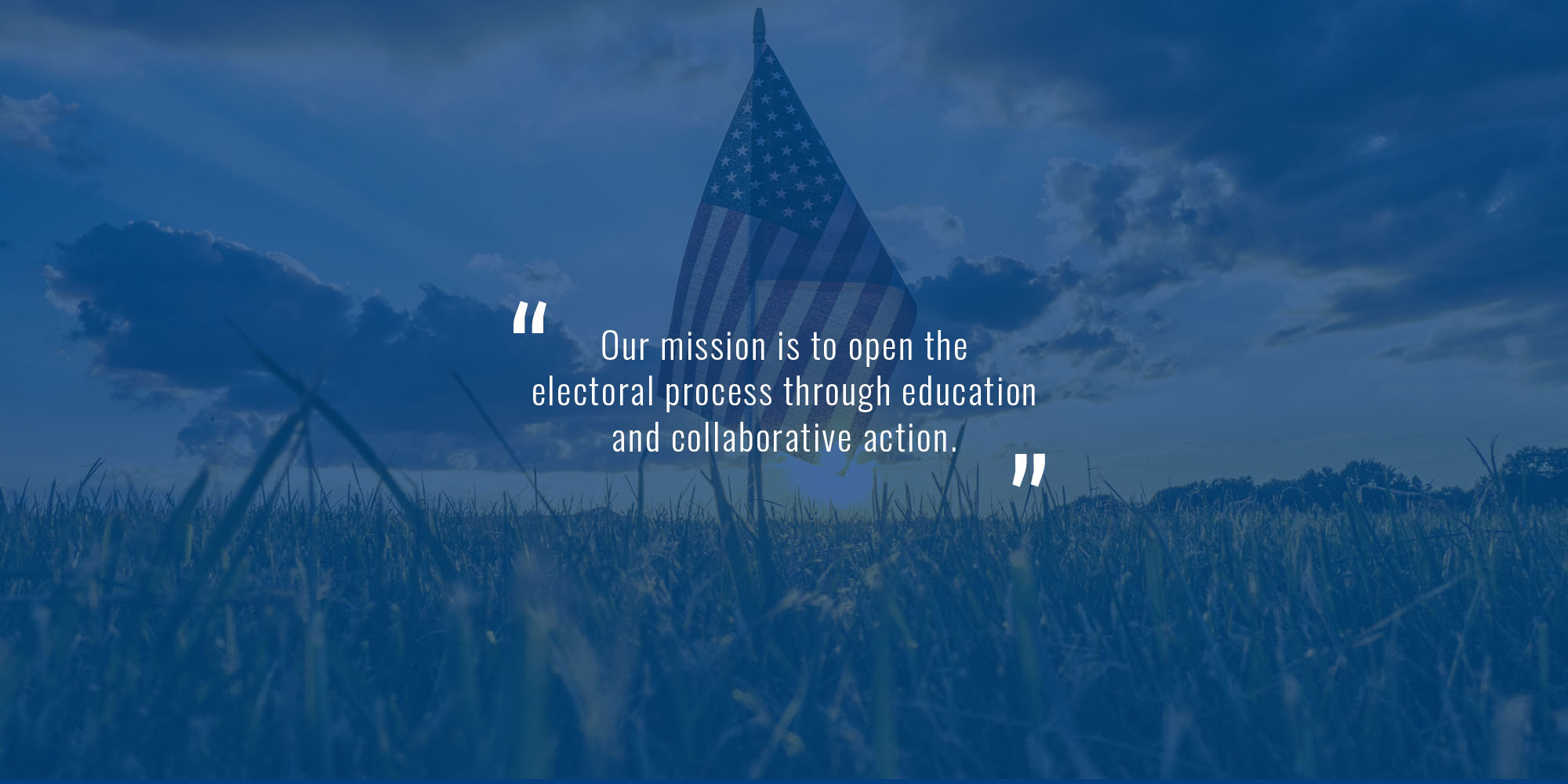 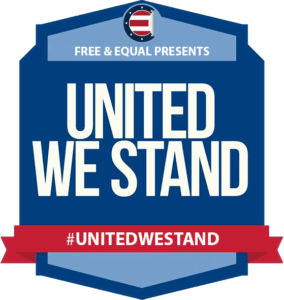 Free & Equal is preparing for the 2024 elections by building an influential coalition of nonpartisan political reform organizations. Together, we will present presidential debates that are constructive, inclusive, accountable and responsive to the people. Since 2008, we’ve been producing debates and organizing coalitions to open the conversation, and we are the only organization to produce a nationally televised debate outside of the mainstream Commission on Presidential Debates.

United We Stand Tour: An annual nationwide tour uniting the younger generations with musicians, artists, and thought leaders to encourage local civics participation and inspire people to run for office.

with information about all 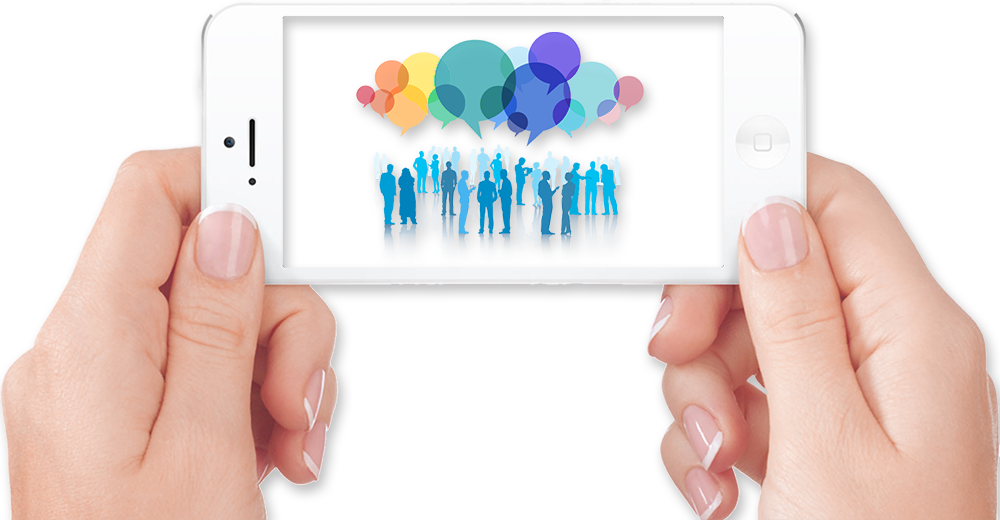 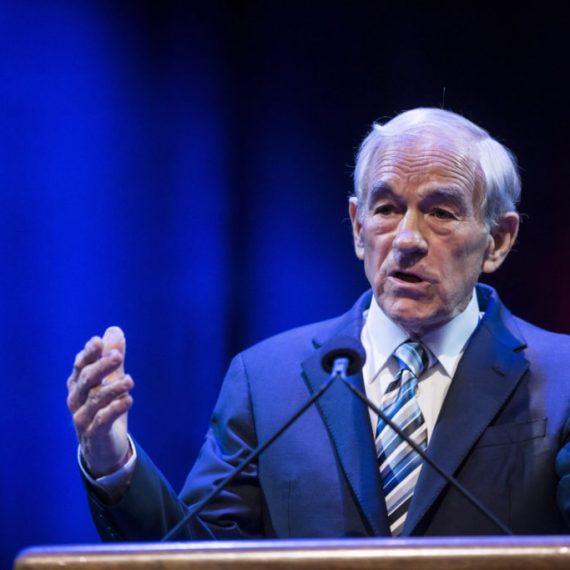 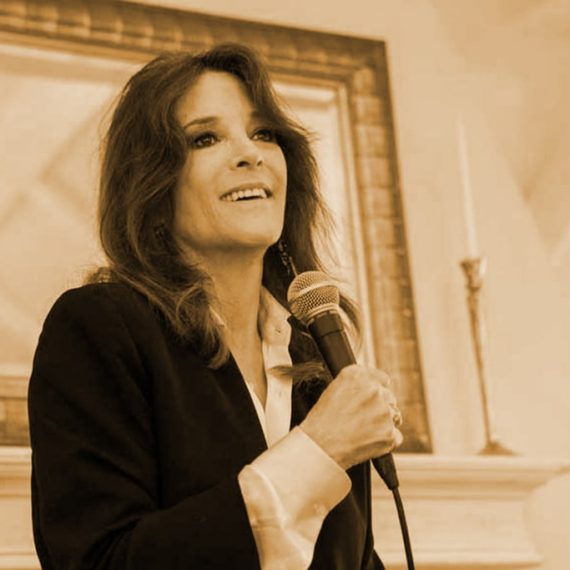 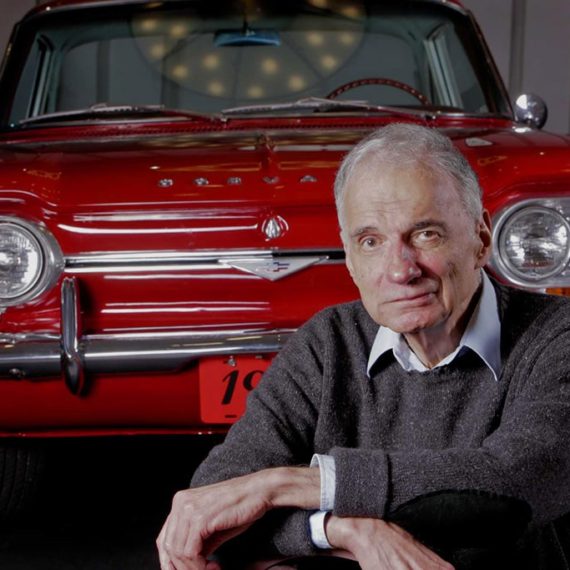 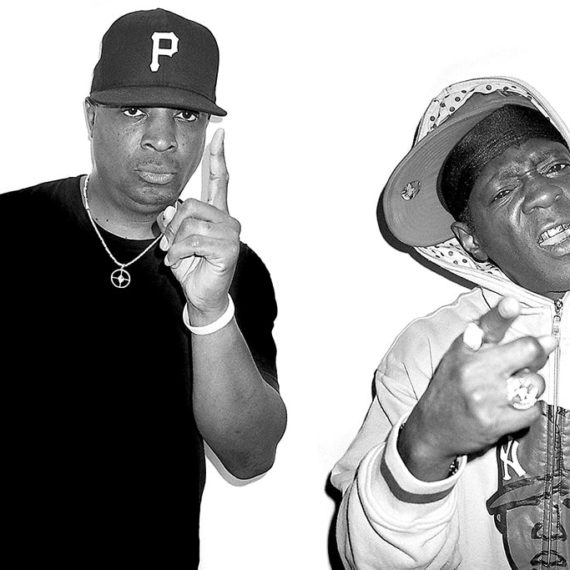