Accueil Interview A l'international Stefano Patron : « I know my power and I’m sure that I...

Bronze medallist with Alice D’Amato at the Swiss Cup (November 6-7), Stefano Patron is one of the rising stars of Italian gymnastics. Presentation.

Can you describe yourself as a man ?
I’m a very determinated and unstoppable guy. I always want to achieve my goals and exceed my limits, because I know my power and I’m sure that I can make my dreams come true.

Can you describe yourself as a gymnast ?
I’m an hard-worker gymnast, and that’s reminds of myself as a man. I never give up and I know what I’m able to do. I love what I do and I always want to communicate it during all the competitions with my smile and my happiness. My best apparatus is parallel bars, and it is also my favourite.

What do you remember about the Swiss Cup ? What is your assessment of this competition ?
It was a fantastic experience, full of emotions and good vibes. I really enjoyed the competition also for the warmth of the spectators and for the game of lights of the show. I had the possibility to compete against the stronger gymnasts of the world and to demonstrate my power. I’m very happy with my routines and also for win of the bronze medal with my teammate Alice.

How are the trainings in Italy ? In France, the gymnasts are grouped in several structures intended for high level athletes, is it the same in Italy ? Do you have national training centers ?
I’m training in Padova at the National Accademy of Gymnastics. Our system is very similar to the French System, because I train with gymnasts from other clubs but that compete also in the national team.

How many hours per day and per week do you train ?
I train 6 days per week (rest on Sunday) and 6 hours per day, but on Wednesday and on Saturday only 3 hours because in the afternoon we have the therapy for the body.

What do you do in life besides gymnastics ?
I’m studying Engineering at University (Magagment address) and I’m in love with a Sofia, a beautiful girl from Milan and also an ex-gymnast.

What are your objectives for this season ?
Until the end of the year I have to compete in the final match of the first league of Bundesliga with my team (StTV Singen) and in a friendly international competition with the Italian Nation Team against the Turkey’s National Team.
My goals are also to become stronger for the next season and to make my routines ready for the new year. 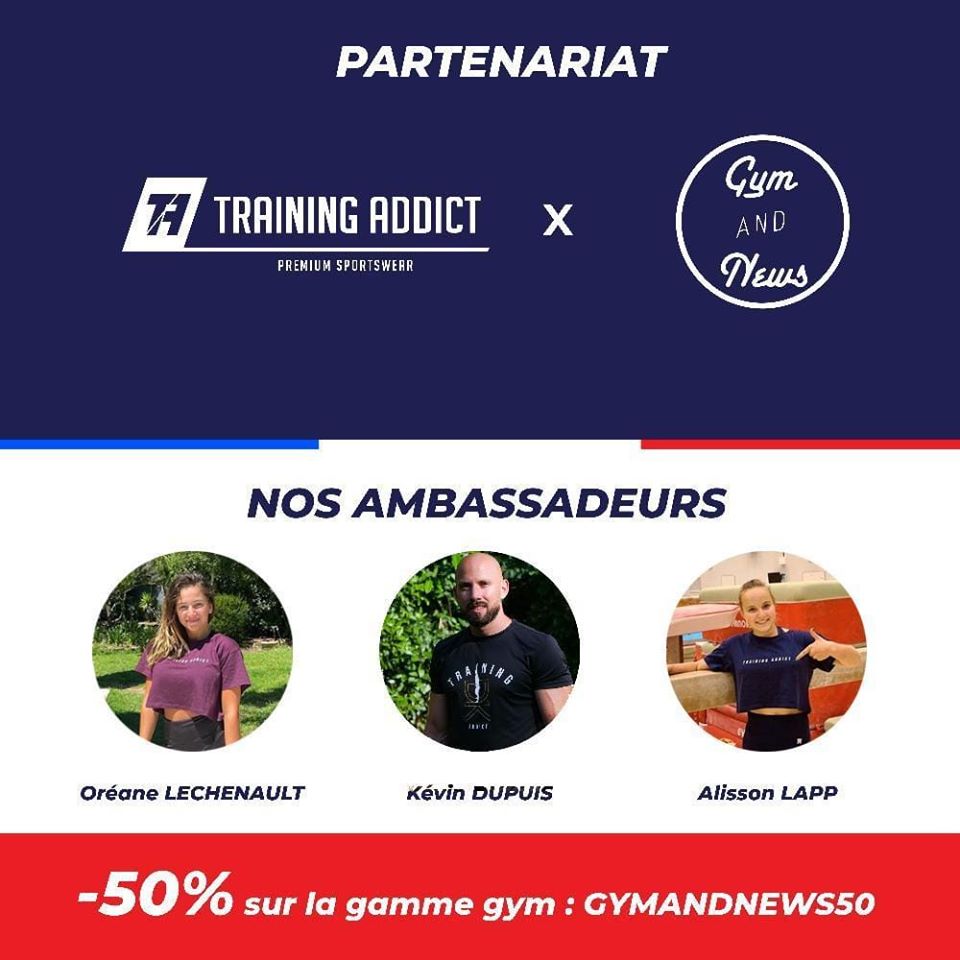 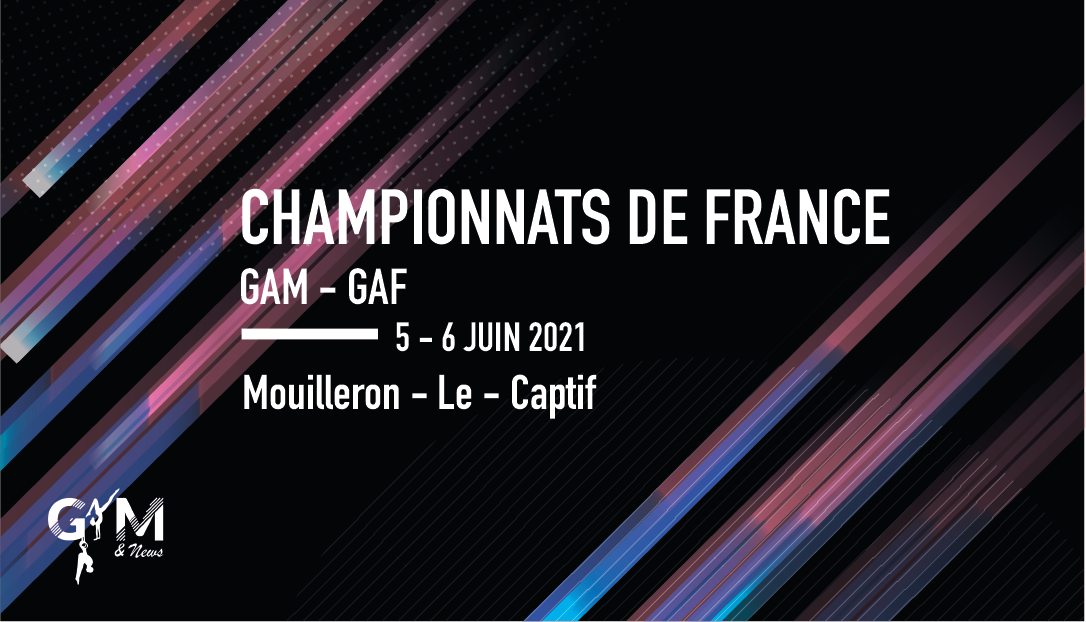