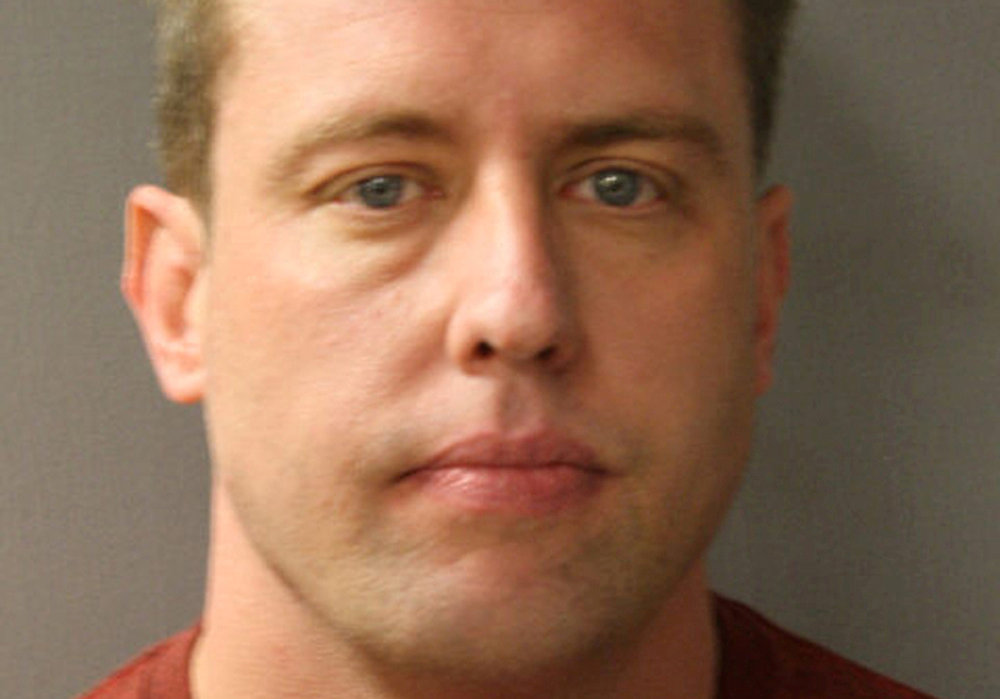 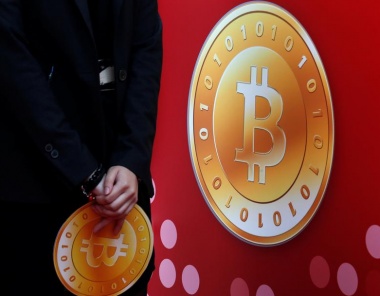 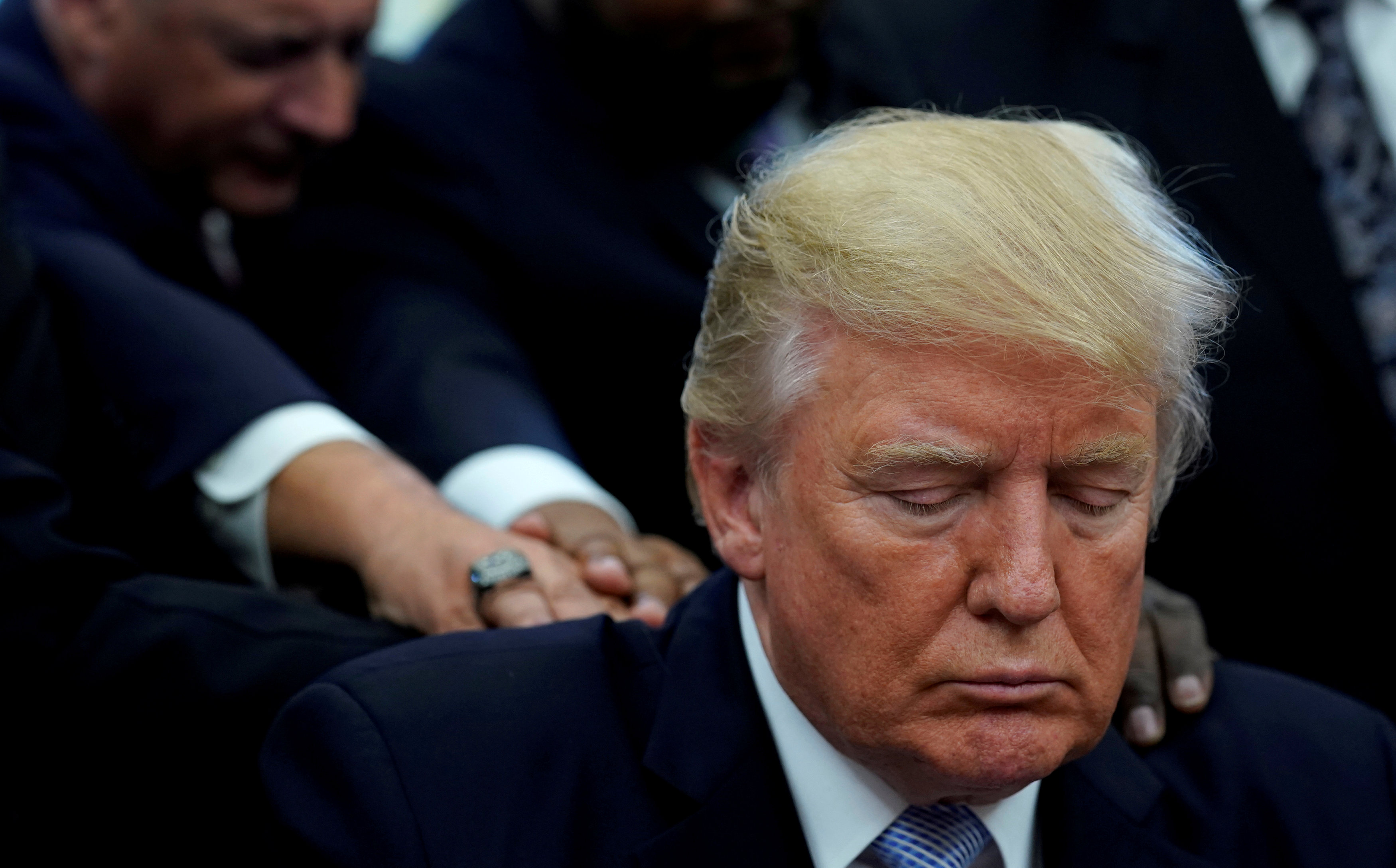 <p>A worker is pictured behind a logo at the IBM stand on the CeBIT computer fair in Hanover February 26, 2011. The world's largest IT fair CeBIT opens its doors on March 1 and runs through March 5. REUTERS/Tobias Schwarz</p>

(Reuters) - IBM (IBM.N) has agreed to buy British security analytics software firm i2 for an undisclosed sum, it said Wednesday, as it continues to devour companies that can help its clients deal with growing mountains of data.

Privately held i2, which says its software helped U.S. forces track down former Iraqi leader Saddam Hussein in 2003, is based in the English university town of Cambridge and has 350 staff in Britain, the United States, Canada and Australia.

In five years, IBM has spent more than $14 billion on 25 acquisitions focused on analytics to help its customers deal with exponentially growing amounts of unstructured data from sources such as social media, biometrics and criminal databases.

So-called “big data” presents an increasingly urgent challenge to companies in all sectors and has been a major driver of mergers and acquisitions among technology companies in recent years.

Like its Cambridge neighbor Autonomy AUTN.L, which Hewlett-Packard agreed to buy earlier this month for $11.7 billion, i2 is at the cutting edge of analyzing huge amounts of data intercepted by law enforcement and intelligence agencies.

The deal is expected to close in the fourth quarter.

Reporting by Sayantani Ghosh in Bangalore and Georgina Prodhan in London; Editing by Will Waterman

All quotes delayed a minimum of 15 minutes. See here for a complete list of exchanges and delays.