The Lion King is about Simba, a young lion prince. Simba must overcome tragedy and take his rightful place as the king of Pride Rock. Along the way, he escapes ferocious hyenas, makes new friends, and faces his uncle in battle.

This new movie is a remake of the 1994 animated film. The story remains much the same. But this version uses computers to create realistic images of the animal characters.

JD MCCRARY, 12, voices Simba as a cub. He says the filmmakers used virtual-reality technology to put cast members in the movie’s computer-generated scenery. “Before I recorded most of the lines, I got to check out Pride Rock and the savanna,” he told TIME for Kids. “It felt so real. That helped me get an image of what I would be doing.”

JD says he relates to Simba. “I'm not growing up to be a king or anything,” he says. “But I'm really trying to set my goals and set my priorities straight, kind of like he did.”

More from Time Off 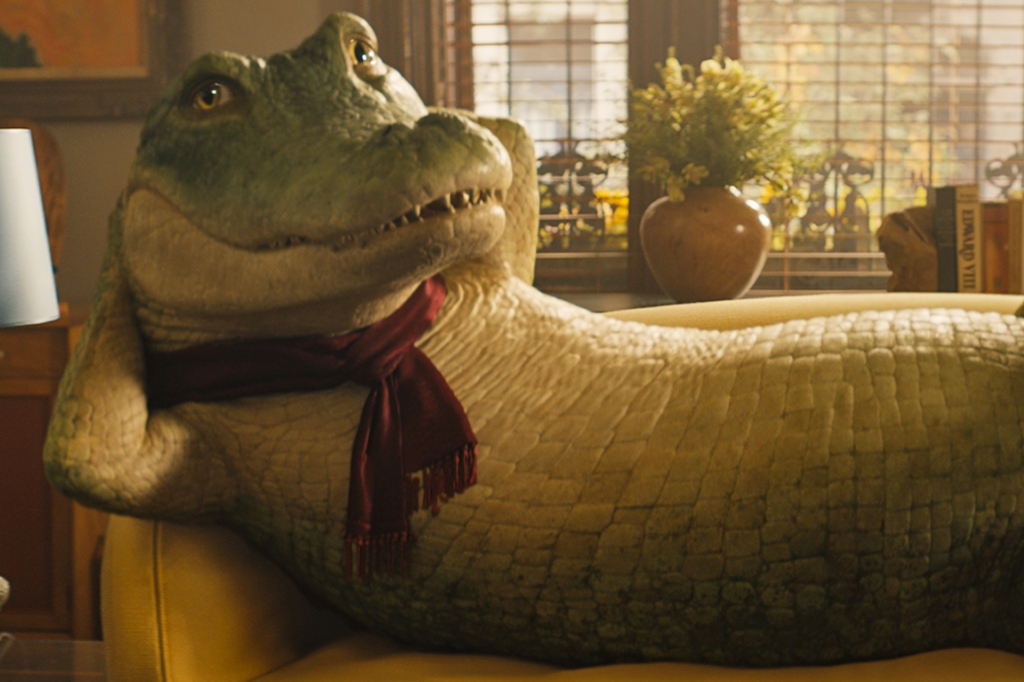 One of the Family

Josh Primm has just moved to New York City with his parents. He’s shy, anxious, and slow to adjust to his new school. Then he makes a friend. A crocodile. Lyle is no ordinary crocodile. For one thing, he sings.… 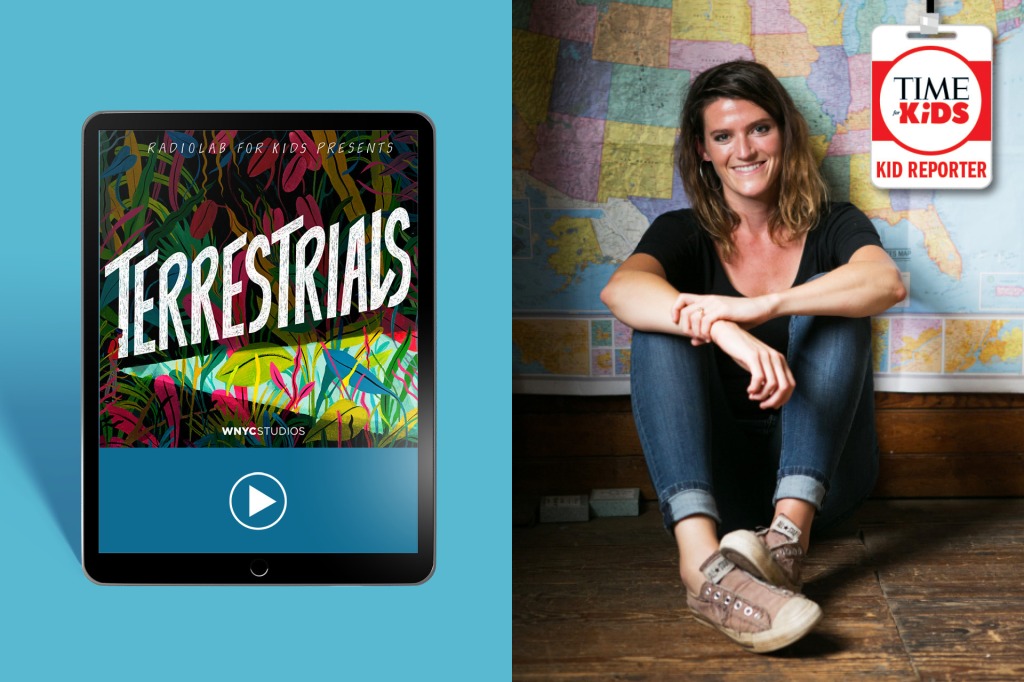 You don’t have to go to outer space to find amazing things. Terrestrials, a new podcast by Radiolab for Kids, finds weirdness and mystery right here on Earth. The series explores wonders such as an octopus that escapes from… 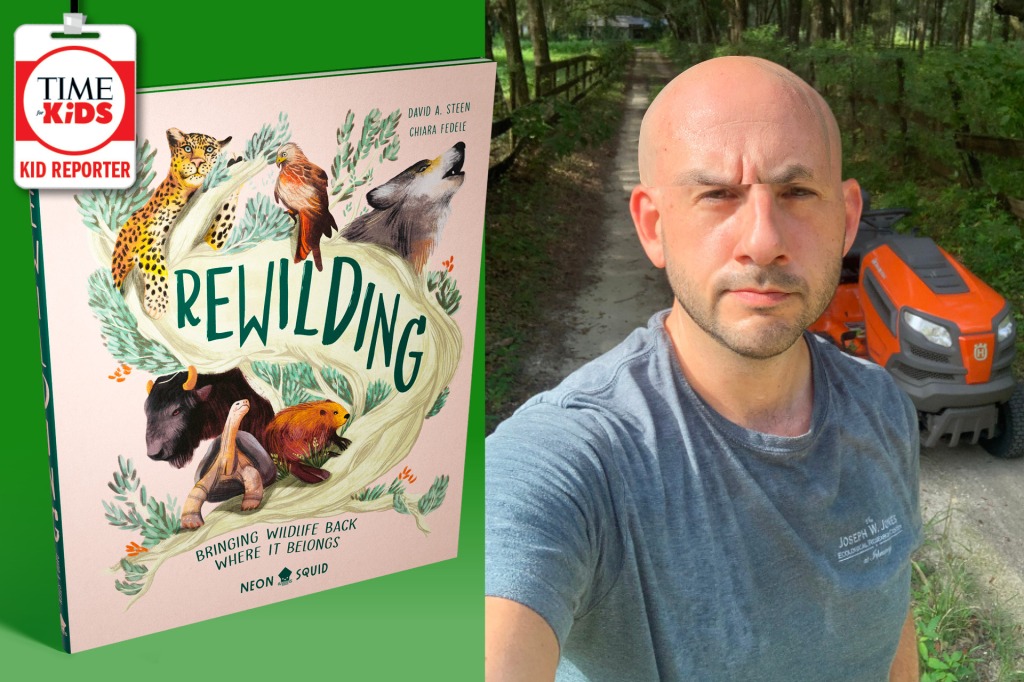 What do gray wolves, condors, and indigo snakes have in common? They’ve all benefited from rewilding. That’s the process of taking animals and plants to places where they once thrived. They might have disappeared due to overhunting or habitat loss. … 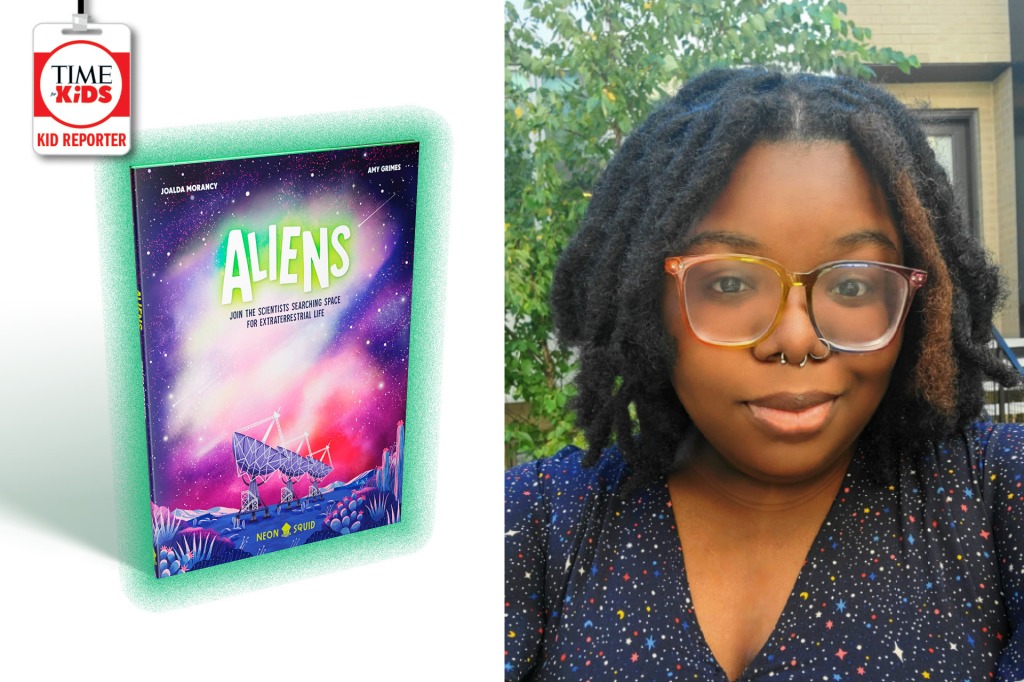 Out of This World

Do space aliens exist? This is the question at the heart of Aliens: Join the Scientists Searching Space for Extraterrestrial Life, by Joalda Morancy. This nonfiction book packs a wealth of information about the complexities of space and the possibility…