Hollywood has a sordid history with portrayals of mental illness. It's trying to do better. 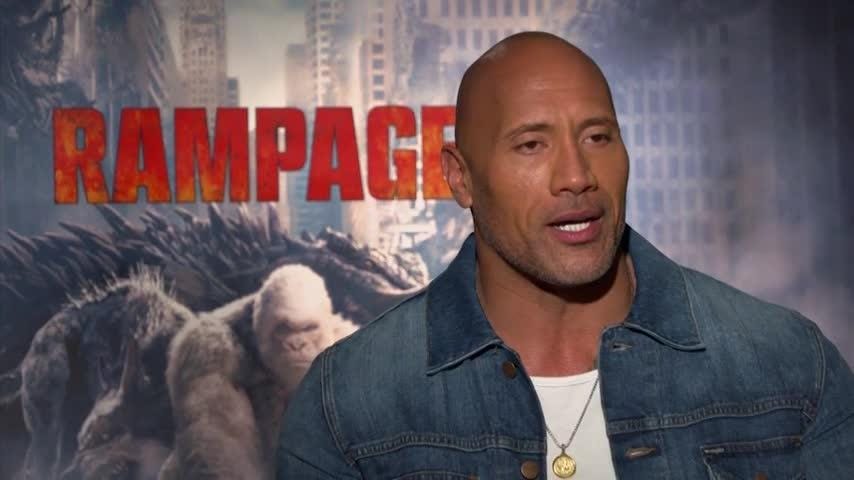 There are times when Hollywood hasn't been kind in its depictions of mental illness. Think back to the villainization of those with mental health conditions in Alfred Hitchcock's 1960 thriller "Psycho" or the way shows like "Full House" and "Pretty Little Liars" used eating disorders as one-time plot devices.

For Mental Health Awareness Month, a conglomerate of major entertainment players came together to discuss how they can remedy that. The Mental Health Storytelling Coalition, a council of 18 networks and production companies including MTV Entertainment Group, Disney, NBC Universal and WarnerMedia along with about 20 leading mental health organizations and experts for a three-day summit, brought together stars and content creators to discuss how to better represent mental health issues on screen and help others struggling in the process.

"We need to show that they're not alone, that there are others like you," said Regina Hall discussing her 2018 film "The Hate U Give" during a summit panel Monday. "I think realizing there's a commonality makes you feel like you're not alone and then you can talk, and that is at least one beginning step in healing."

More: Am I OK? How to do a mental health check 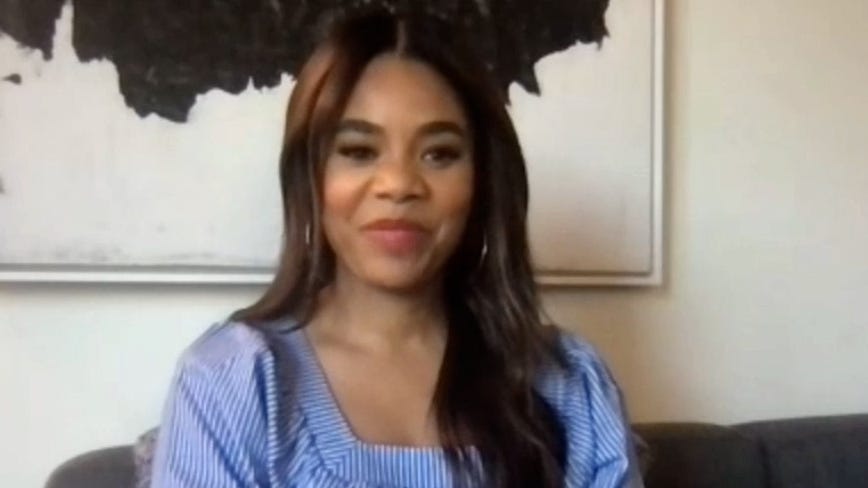 Our societal understanding of mental health has improved in recent years, but we're still a ways from treating it as we would our physical health – which is to say, automatically seeking professional help when we aren't feeling well. According to Dr. Christine Yu Moutier, the Chief Medical Officer for the American Foundation for Suicide Prevention, "right now half of youth who are having suicidal thoughts are not telling a single person."

Enter: The Mental Health Storytelling Coalition, which gathered throughout this past year to build a media guide that aims to educate those in the entertainment industry on the best practices to thoughtfully portray mental health.

"Entertainment probably has the most powerful role to play," Moutier said. "(It) can do a lot to level-set and get everybody on board with the basics and maybe start deepening that mental health literacy."

Why it's important the entertainment industry gets this right

Moutier served as an advisor for Netflix's "13 Reasons Why" following public backlash over the Season 1 finale, in which the main character dies by suicide on-screen in a graphic and dramatic manner. Though researchers could not prove a direct correlation, a 2019 study found that suicides among U.S. kids ages 10 to 17 jumped to a 19-year high in the month following the show's release. (Two years later, the scene was removed from the streaming service.)

"Anything that is an overly-detailed, graphic portrayal of the suicide attempt or suicide death is known to have a specific risk for vulnerable individuals," Moutier said, noting that "glorifying" a suicide or elevating the deceased character to be a "hero" also poses risks.

That doesn't mean entertainment needs to block out all depictions of mental illness, but there are ways to properly address the issue in and outside of the episode. For one, suffering shouldn't be the sole narrative, because that perpetuates the idea that there isn't any hope for those with mental illness. Writers' rooms should enlist mental health experts early on to help them break down the ideas they want to explore, and consider if their narrative would leave viewers with a negative perception of seeking treatment. Actors should also be trained on how to properly discuss the topics while promoting their project.

That's not to say shows and movies need to turn into "educational documentaries," as Moutier puts it. Complex protagonists should live full lives and have "mental health experiences layered in," as they are in real life, identifying and seeking help when needed.

Some more harmful tropes, Bradford notes, come when mental illness is villainized or used in conjunction with horror genres that suggest we should fear those struggling. Another problematic stereotype is the depiction of mental health hospitals as "creepy," which can discourage some from seeking treatment.

"If there's a generally positive arc in that storytelling narrative, that can actually move people towards taking action in positive ways themselves, so that's incredibly powerful," Moutier added. 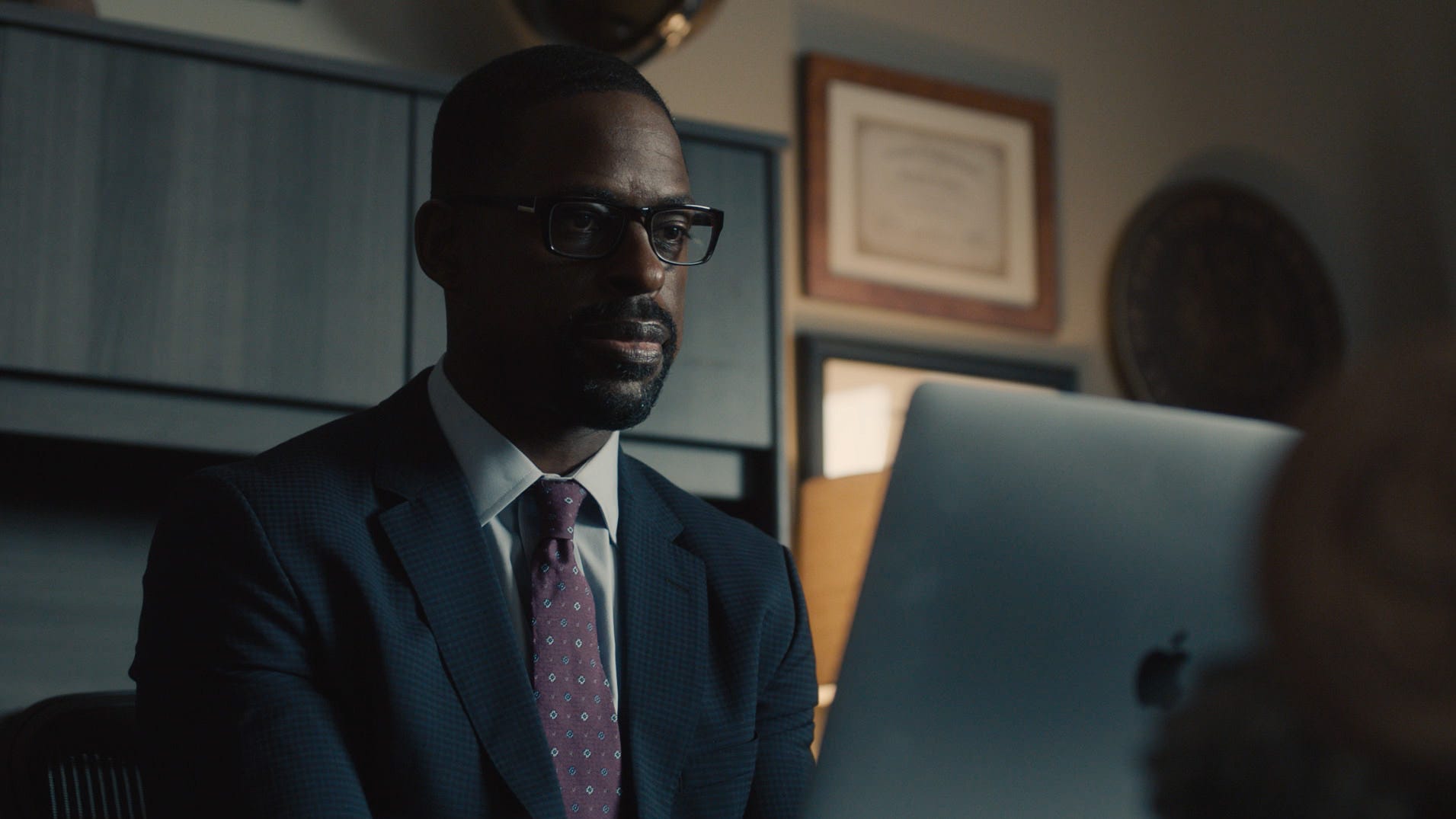 The guide also stresses the importance of giving viewers the chance to see characters discussing mental health with others who share their background.

For example, Randall Pearson (Sterling K. Brown) on the NBC drama "This is Us" seeks therapy to cope with his anxiety and vocalizes it would be most helpful to see a therapist who, like him, is a Black man and might be better suited to work through his thoughts. Bradford encourages those beginning their therapy journey not to get discouraged if the first therapist they see isn't a perfect fit.

"It doesn't mean that you are a bad client or that they're a bad therapist, it just may not be a good fit," she said. "Unlike in other professional relationships (such as a primary care doctor or gynecologist), the healing really happens in the relationship between the client and the therapist. And so if that relationship is not one that's going to be solid, then you likely are not going to get the greatest benefit."

"The thing that (our writers' room) talked about Black culture and minority culture is that therapy is not part of our world," said "Black-ish" creator Kenya Barris on a panel. "It's something that, as a culture, we're not comfortable with. ... The responses we got were like, 'Thank you, because I didn't know that we could comfortably talk about this or go to a therapist.' ... It gave people permission to try to seek help." 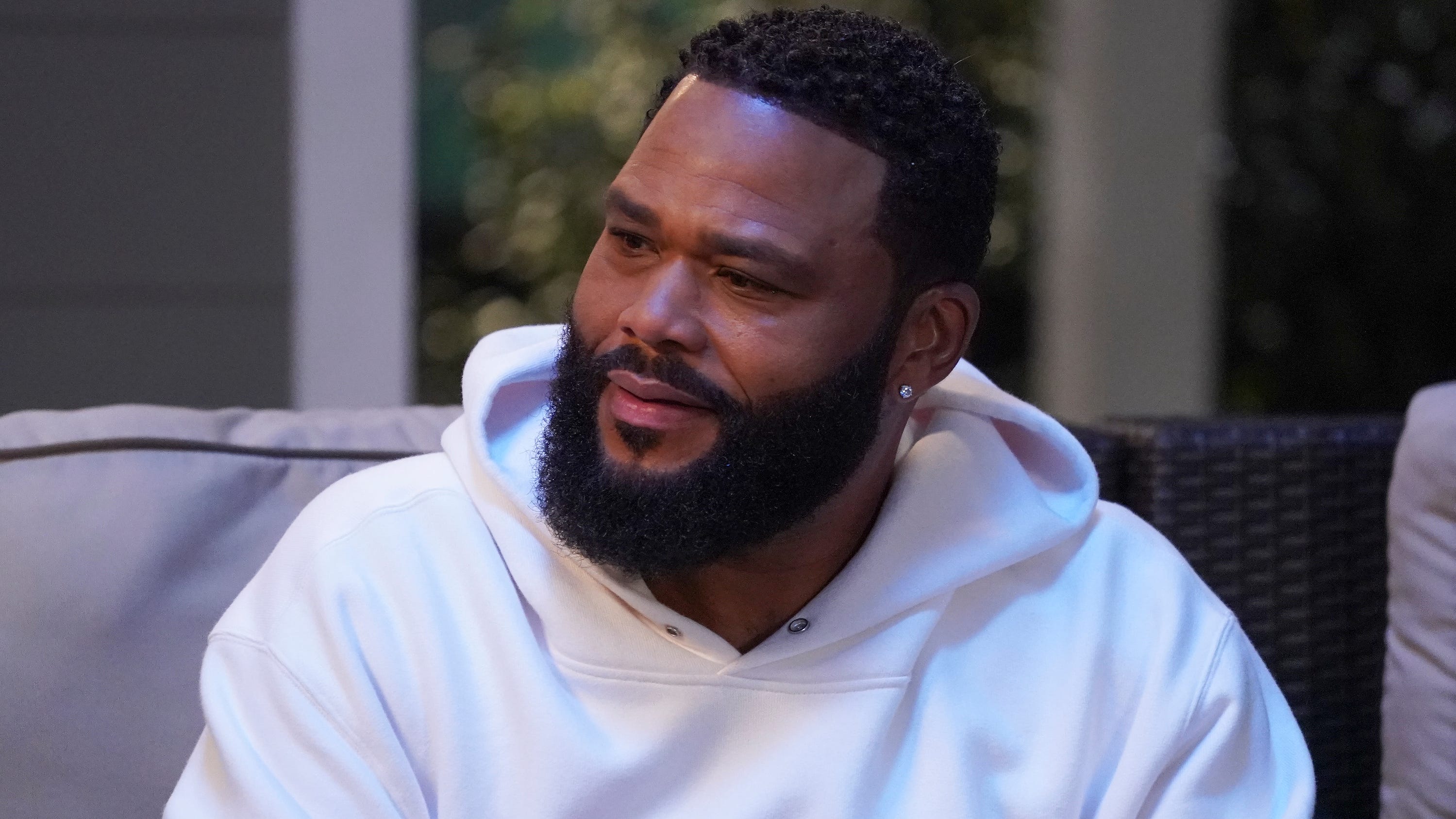 The bottom line: Improving the ways we view mental health on-screen only help us build a better society off-screen. And as Bradford put it, there's no need for entertainment to "come at the expense of humanity."

"There's a way that you can be sensitive and healing to your audience and still do a really, really good show."

It’s Mental Health Awareness month. How to treat yourself with some self-care

More: Your body is trying to tell you something

If you or someone you know may be struggling with suicidal thoughts, you can call the U.S. National Suicide Prevention Lifeline at 800-273-TALK (8255) any time day or night, or chat online.

The American Foundation for Suicide Prevention has resources to help if you need to find support for yourself or a loved one. 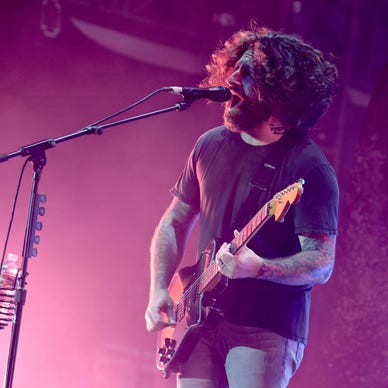